The ROI of Trust 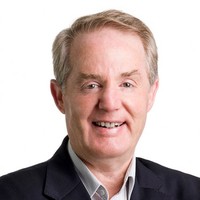 Ray McHale
Back to blog home

In this post, we provide evidence of the ROI (return on investment) of trust so you can better understand the significant value it can deliver to your organisation, together with our strong encouragement to treat trust as a strategic asset that should be nurtured and protected at every opportunity.

We’re all familiar with the concept of ROI and know how important it is in convincing executives to support particular projects and initiatives. But it’s rare to see it mentioned in association with arguably the most valuable asset any organisation can hold – the trust of its stakeholders.

Nothing sits at the intersection of our human-to-human and human-to-brand interactions quite like trust. It touches everything & everyone. It lies at the heart of every action, every relationship and every transaction we engage in.

Trust is the essential precursor to economic exchange.

Trust is also the leading indicator of economic exchange. Which is to say that no one will want to do business with your organisation unless, first, they trust you. This truism extends to customers, employees, suppliers, investors and other key stakeholder groups that you rely on. Whatever the context, their trust must first be earned and respected.

The critical job of earning trust is largely assigned to your trustworthiness, which is responsible for up to 80% of the decision to trust.

Trust has an implied positive ROI.

Given how foundational it is to each relationship and transaction, it’s entirely reasonable to assume trust has an implied positive ROI. If trust doesn’t exist, neither will any of the business outcomes we routinely measure to assess performance e.g., revenue, customer retention, cashflow, profitability, valuation, employee retention, and many other metrics that form part of our established performance measurement framework. In fact, trust underpins every input to profitability.

New and existing stakeholders literally signal if they trust someone or something by engaging in a risk-taking activity (or not). For example, this could be buying a product or service, becoming an employee or investing in a business.

Therefore, it’s illogical to accept, on the one hand, that trust is the essential ingredient to drive valued business outcomes, but then to suggest, on the other, that its ROI is non-existent.

In polls we’ve conducted, the overwhelming majority of respondents agreed that trust was the most important factor driving business relationships (88%). That being the case, we then asked why so few organisations measured trust and the majority (57%) responded they didn’t think it could be measured.

We can confirm trust (along with its antecedent trustworthiness) can indeed be measured and have provided details in this post.

As a comparison to trust, let’s explore Net Promoter Score (NPS), a metric used by many organisations to measure advocacy based on what has happened in a relationship up to that point in time as a predictor of future profitability and growth.

If you are unfamiliar with NPS, it is a point in time survey-based mechanism that seeks to categorise responses to a single question – ‘On a scale of 0-10, how likely would you be to recommend [organisation] to a friend or colleague?’. Response categories range from 0 – 6 (Detractors), 7 – 8 (Passives), and 9 – 10 (Promoters). The Net Promoter Score is calculated by subtracting the % of responses categorised as Detractors from the % of responses categorised as Promoters and Passives are completely ignored.

NPS is widely utilised due to its relative simplicity and ease of implementation as a surface level predictor of future performance and as a means to track trends over time. Although it is technically flawed in several ways, including the difficulty of identifying what specific steps the organisation should take next based on the results, we won’t canvass those issues in any detail here other than to highlight it is a far from perfect metric.

NPS does not measure trust.

Although trust is strongly positively correlated with advocacy (i.e., NPS), just to be crystal clear, NPS does not measure trust.

Given the strong positive correlation, logically Promoters will exhibit the strongest levels of established trust, Detractors the weakest and Passives somewhere in between. But it’s important to make clear NPS is no substitute for trust – it is not a pro forma even though they are correlated.

NPS measures post exchange sentiment – how likely someone is to recommend the organisation to a friend or colleague – as an outcome of a risk-taking activity (trust).

Therefore, if one accepts that NPS correlates to future business profit and growth as its proponents claim, for example:

and trust highly correlates with advocacy and is responsible for approximately 65% of the variance (as we have confirmed), then trust is not only essential to the initial and ongoing economic exchange between an organisation and its stakeholders, but is also a dominant driver of future business profit and growth.

Trust is a dominant driver of future business profit and growth.

One could argue the ROI of trust will invariably be positive because it is essential for any investment to produce accretive value. There is little incentive for trust not to be present. The ROI of trust can, in practice, be calculated using the basic ROI equation below.

Here are a few examples of calculating ROI on trust.

Organisation A has been seeking to make changes to scale its attraction of new customers over and above historical performance. After gathering data from existing customers about its trustworthiness, it identified trust related performance issues that were adversely impacting its reputation and growth plans. It committed $100,000 to an initiative focused on improving its perceived trustworthiness over the next 12 months and to leverage the results to attract new customers at scale. During the ensuing 12 months it attracted 50 new customers over and above what it had expected, who generated total new revenue of $500,000.

Organisation B has been attempting to recruit for 2 new highly specialised roles for the last 6 months, but without success. It has received fewer than expected applications in the last 3 months and, of those that had been made an offer, none accepted. It has received consistent feedback from the recruitment firm that there was a significant question mark hanging over the organisation’s reputation and its perceived trustworthiness. It committed $50,000 to an initiative to improve its perceived trustworthiness in order to attract and recruit high quality candidates for the roles. During the ensuing 4 months it was able to attract 5 new high-quality candidates and subsequently filled both roles. They estimated that each role would generate $400,000 in new revenue over and above their total cost of employment in the following 12 months.

Organisation C has identified a gradual increase in the number of employees resigning from the same business unit over the last 6 months. So far, 4 have departed and this represents a 300% increase over normal trend. Exit interviews with the departing employees suggested their former line manager was perceived as untrustworthy and this had created an environment that made it almost impossible to undertake their jobs. It has been estimated the cycle of exit/recruit/train for each role costs the company $55,000. It committed $35,000 to undertake an initiative to collect data from the remaining employees and put in place a program to address the problem. During the ensuing month it was able to gather data confirming the line manager was perceived as untrustworthy and put in place a training program. During the next 6 months, there were no further exits of employees from the business unit.

What do you think?

Trust is the basis for all connection with others. In an organisational context, it is an ongoing relationship between an entity and its key stakeholders such as customers, employees, suppliers and investors. When performed with the right intent and a high degree of competence, your organisation’s actions can earn trust with these groups.

Trust is a strong differentiator for any organisation and a dominant driver of future business profit and growth. When you put trust at the forefront of your purpose, strategy, and execution, your stakeholders are more likely to trust you.

At MyNextAdvice, we’ve made trust tangible via our Trustgenie service—helping our clients measure, manage, and maximise trust at every opportunity. If your organisation is interested in unlocking the value of trust, MyNextAdvice can help.

Become part of our community

NOTE: We respect your time. We don’t spam. We don’t share details with third parties. 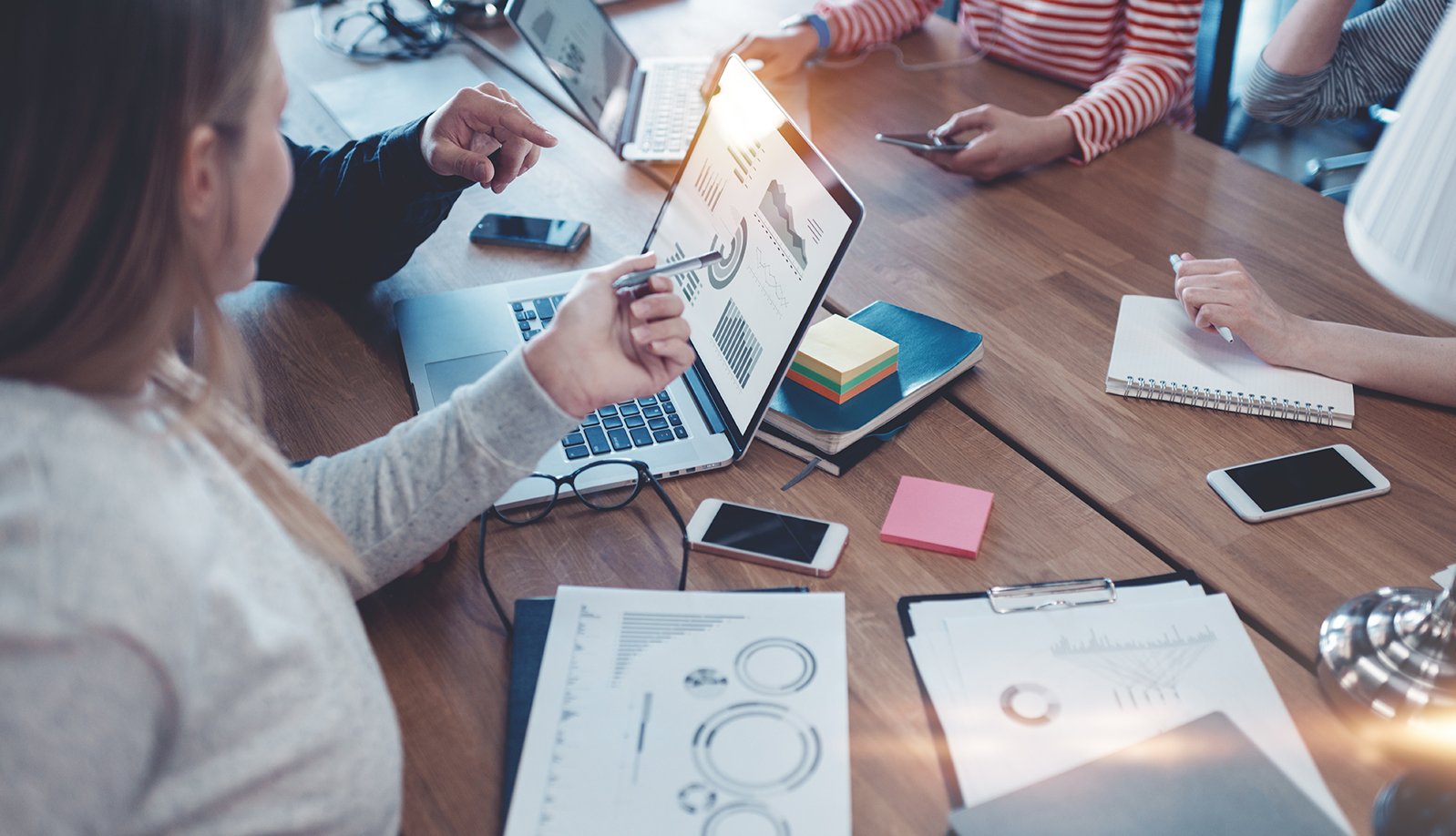 Easily connect to an adviser who will make you happy. 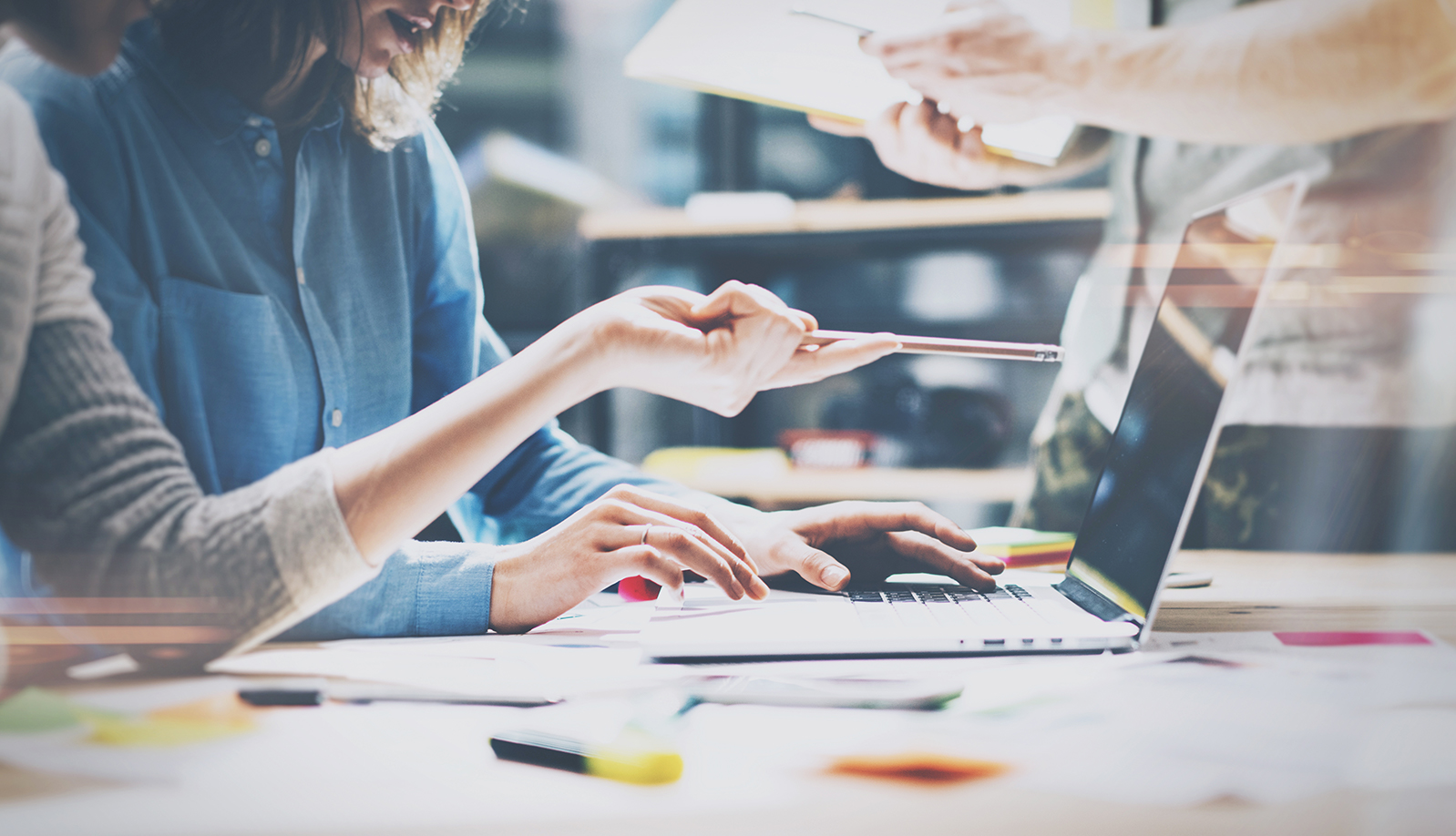 Understand your clients and grow your practice.